5 Reasons to Own a Glass Breaker 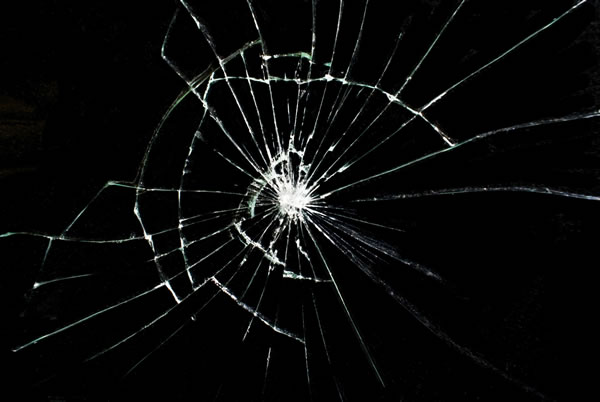 Even the most careful driver can get into an accident.

In an emergency situation where your car is submerged or rapidly filling up with water, do you know what to do?

According to this video, a headrest can be used in a specific way to break car windows. Of course, if you want an easier way, just use a glass breaker. A glass breaker is a tool that is used to break glass or a window. These tools are usually made of metal and have a pointed end.

If you've never considered buying one before, you should read on. Here, we'll take a closer look at the reasons why you should get a glass breaker ASAP!

If carrying a knife or a gun is something you're not comfortable with, you should get a tactical pen that also doubles as a window smasher.

It's a sharp enough tool with an end point that can deter an assailant, but not so sharp that it causes lethal damage.

Plus, it's not actually classified as a weapon, it's a pen. The only difference is that you can also use it to jab at an enemy or use the end tip to smash windows and deliver a crushing blow.

You don't need to be a superhero to save people. What you do need is a good presence of mind and the right tool. That tool? A glass breaker.

Forget about kicking through the windshield with your shoes. Go for the fastest way to smash windows. One strike with these items is all you need.

Despite many reminders not to leave dogs in cars on a hot day, some owners just can't be bothered to do the right thing.

They think cracking a window is good enough, or they'll only be gone for a couple of minutes. But it's not until something bad happens that they regret their decision. 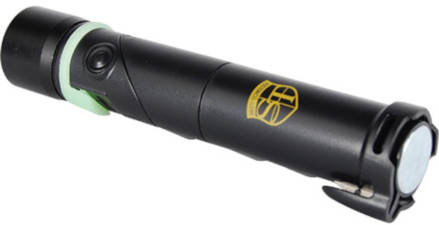 The good news is that some states allow onlookers to break a window in case an animal appears to be in danger while locked in a vehicle.

But just to be on the safe side, if you see a pup in a car who might be suffering because of extreme heat or cold, call 911 first before smashing a window to save a doggy.

What's worse than leaving a dog in a locked vehicle on a hot day? Doing the same with a child (or children).

It's a good thing then that a bill was passed last year that makes it legal to hammer away and break into locked vehicles to save people and pets who appear to be in imminent danger of suffocation or other harm.

And if you ever happen to be in a situation where you need to break out a child or a dog from an overheating vehicle, it's good to have a glass breaker handy.

5. To get yourself out

So far, we've been talking about situations where you need to escape from a locked vehicle - whether it's because your car is submerged or there's been an accident.

In the event of an accident, a car window breaker can be used to break the car side window and escape. Many also have a seatbelt cutter built into the handle of the tool.

But you can also use a window smasher to get yourself out of a building (e.g. if there's a fire and you need to smash a window to get out.) Plus, having a tool like this on hand will give you peace of mind.

If so, you've come to the right place. Browse our store for the best self defense tips and safety products.