Sort by Position: High to Low
48 Per Page 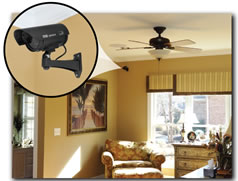 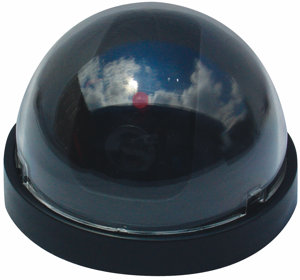