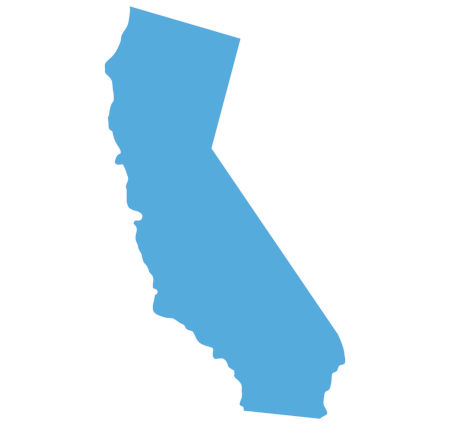 We’ve discussed pepper spray law in California and whether you should carry one for your own personal protection. Now we’ll talk about a few of the different types of pepper spray you can buy for personal use.

Most common are liquid sprays that are dispersed in a stream or a fogger pattern. The stream shoots straighter and gives you better aim while the fogger generates a large mist type barrier. This would be good for putting up a screen in front of you if there is more than one attacker. 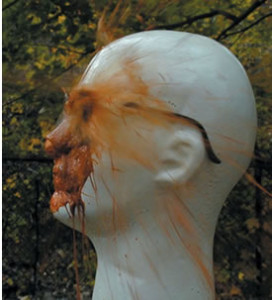 For best control of where it goes, the stream is the better choice. A newer version of pepper spray is the pepper gel. This concoction comes out in a sticky goo that adheres to whatever it hits. When someone is sprayed with gel, their instinct is to wipe it away.

In the futile attempt to get it out of their eyes, they are really just pressing it more into their face causing more pain and suffering. As the hot OC penetrates their pores, the intense sensation of being on fire overrides everything else they were doing and forces them to do anything they can to find relief.

For inside use, such as in your home or RV, gel would be a great option as it will not go into the air and cause everyone to inhale it. Aiming with the gel is easy also and it sprays out 8-10 feet.

As already stated in Pepper Spray California Laws, you are able to possess and use defensive sprays so long as it's used for their intended purpose.

For best aiming, a stream spray is preferred. For multiple assailants, you may want a fogger type of dispersal. The best indoor pepper spray would be a Gel formulation that sticks to the target.

The most important part is to have some kind of personal pepper spray on you at all times. You hope you don’t have to use it, but it’s there if you need it.

Should I Carry Pepper Spray?

It's not as simple as, "Do you want fries with that?", but whether or not to have something to protect yourself with is a question certainly worth asking. 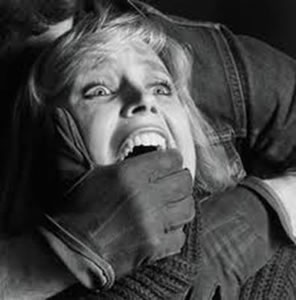 Say you were attacked by a mugger or a rapist. Wouldn’t you want the ability to prevent the assault and get away? Of course you would! No one asks or wants to get hurt but these things do happen. And they usually happen to those who are least expecting it.

If something did happen to you and you weren’t able to do anything about it, then the question is obviously answered after the fact: “I wish I had something to fight back with!”

With a pepper spray, you have that ability. Since in California, you can only have a spray that is not more than 2.5 ounces anyway, the canister is going to be small enough that it won’t get in your way or be too bulky to keep on you at all times.

If you live in a bad California neighborhood or have to travel through one, then having a self defense spray is a wise choice. If the odds are already stacked against you, then you should have something that evens them out some.

Even if you don’t live in a bad crime area, having the means to defend against attack is smart. Crime can happen anywhere and those least prepared are most likely to be taken advantage of.

Do yourself a favor and carry pepper spray.  It is a small investment for your own safety!