Florida Stun Gun Laws: Everything You Need to Know 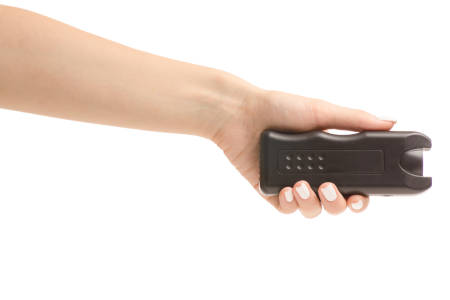 Did you know that almost 2 million people in Florida have concealed weapons permits? Yes, you read that right. The best part about this permit is that it covers weapons like stun guns as well.

Are you interested in stun gun safety? If so, then you already know that part of protecting yourself is understanding the law. Here is everything you need to know about Florida stun gun laws!

Florida Concealed Weapons and Firearm License: What Is It?

Ever heard of a Florida concealed weapons and firearms license before? If not, then we are here to give you a refresher on stun gun laws. Here's the breakdown.

Here's the kicker. Just because it's called a concealed weapons permit doesn't mean that you can carry around any weapon that you'd like. That being said, those that don't have a concealed weapons and firearms license can still bring a chemical spray with them for self-defense purposes. 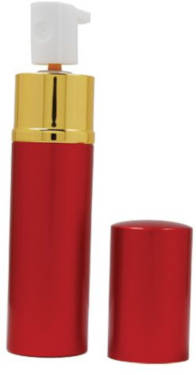 Of course, you can only have about two ounces of chemicals inside your mace or pepper spray container without a permit. However, you can also carry a nonlethal stun gun for self-defense too, like a stun gun or TASER device. Now that we've got that down, it's important to remember that you should only use your weapon when you feel threatened by someone else.

In fact, non-deadly force is typically only used when you feel like you have to defend yourself. Better yet, using your stun gun against someone else with a weapon is basically a no-brainer in Florida.

The craziest part is that Florida doesn't let the state governments have a say about stun gun rights and regulations, but that's not exactly the case with other weapons. Surprisingly enough, the laws in Florida change from county to county.

Bottom line: you can't carry any weapon without a Florida concealed weapons and firearms license!

What Counts as a Stun Gun in Florida?

If you're not sure what counts as a stun gun in Florida, then you're really not alone. Just keep in mind that you don't need a Florida concealed weapons and firearms license to carry or buy a TASER device or a stun gun for self-defense purposes.

On the other hand, there are still restrictions on the use in the possession of these kinds of weapons by particular people in special circumstances. Check this out: we all know that both TASER devices and stun guns can incapacitate someone temporarily with an electric charge. But you might be surprised to find out that these electrical devices work completely differently.

In case you didn't know, stun guns give an electric shock when you touch someone else directly with your device. Meanwhile, TASER devices work by sending long-distance darts, delivering an electric current via its wires that are connected to its darts. Get this: TASER devices can literally disrupt your target's "neuromuscular system" in their bodies too. 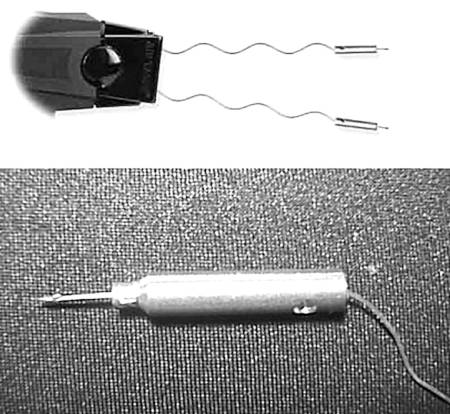 What exactly does electric weapon mean, anyway? According to Florida law, the phrase electric weapons describes both stun batons and TASER weapons, especially when they are intended or designed for defensive or offensive purposes, the infliction of injury, or the destruction of life.

Sounds simple enough to us!

Can Minors Use Stun Guns in Florida?

You might be wondering: can minors use stun guns in the state of Florida? You've come to the right place. To tell you the truth, there are a few laws that actually limit the possession and the use of electric weapons by minors under the age of 16 years old. 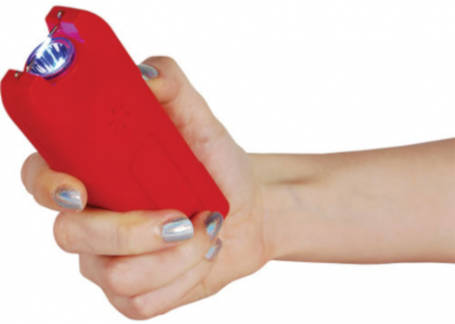 That's not all. When it comes to parents who let their young teenagers possess or use electric weapons without parental consent or supervision, they could be hit with misdemeanor charges as well. It's also against the law to sell or give a stun gun or a TASER device to people that are younger than 18 years old without permission from their parents.

For the uninitiated, you might want to stay away from giving any gas-operated guns, BB guns, or air-operated guns to people under 16 years of age too. It gets worse. Those that choose to leave fatal weapons around unsupervised teenagers can be slapped with a misdemeanor charge as well.

But here's the thing. As long as you store your concealed firearms in a secure lock box or a container, you can't legally get in trouble if your teen accesses your device. The same goes for those who lock up their fatal weapon with a so-called trigger lock or a push-button combination lock.

Think that your minor should use or possess a stun gun anyway? It doesn't hurt to sign them up for a Firearm Owner’s Identification Card!

When Is It Illegal to Use a Stun Gun?

Now the question is, when is it actually illegal to use a stun gun in the state of Florida? Fair question. For those of you who are unaware, it's totally illegal to carry around a Taser or a stun gun for any other reason besides self-defense.

Additionally, the electric weapon has to be non-lethal and created for self-defense purposes only. Not only that, but it's also illegal to bring a stun gun to the following locations in Florida as well:

As if that's not enough, this rule applies to kindergarten through 12th grade, as well as postsecondary schools, colleges, and career centers too. Now that we've got that down, don't be surprised if you see a police officer breaking this law either, particularly since it doesn't even apply to them.

On top of that, it's also considered to be a Florida crime if you brandish a stun gun or a TASER device in a threatening, angry, careless or rude way. That is, unless you're forced to bring out your electric weapon for self-defense. Generally seen as a misdemeanor of the first degree, this can become a felony when it's done at an event held at school or on school grounds.

Okay, so what happens if you try, threaten, use, or show your electric weapon while you're committing a felony offense? The answer is simple: if that's the case, then you'll get charged with a felony in the third degree. Plus, don't even think about using your stun gun against a peace officer on purpose.

That's because this crime counts as a third-degree felony in the state of Florida too!

It Pays to Know Your Florida Stun Gun Laws

Still feeling confused about the stun gun laws in Florida? We've got your back. With our handy guide, knowing your Florida stun gun laws should be a piece of cake.

From defining what a Florida concealed weapons and firearms license is to describing what counts as a stun gun in Florida, we've got everything you need to stay safe at all times.

While the rules on stun guns change from county to county, all that you really need to do is avoid bringing your electrical weapon on a school bus, on school grounds, to a school shuttle stop, or to an event held at school. The rest is easy!

Looking for more tools to protect yourself? Check out our new products today!

My nephew bought me a stun gun because we had a situation in Walmart with a guy following my 12 year old niece luckily her father saw what was happening and intervened. But I am 61 and can't fight someone off so he felt we needed protection when we're out. Do I need to take the concealed carry class to be able to carry my stun gun in my purse. I live in Florida.

Typically Florida, everything needs clarification or has loopholes, probably so you can always find someone to blame.