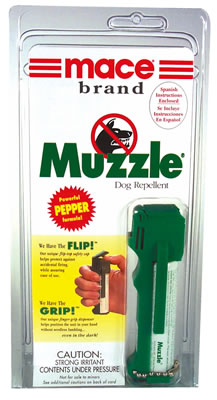 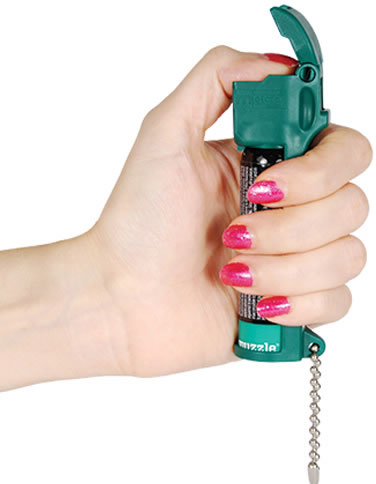 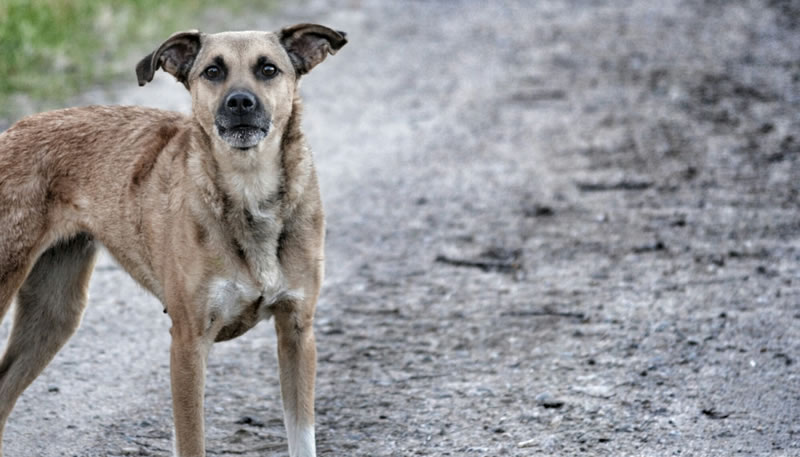 Comment
Nice product with good trigger guard. Not used it yet but feel much safer.