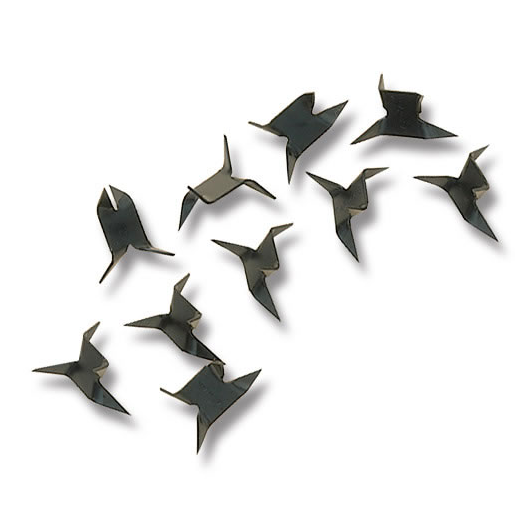 No matter how they land, there is always a sharp edge pointing up. Ninja caltrops were used to stop or slow down a pursuing enemy. The ninja would toss them on the ground they had already passed over.

The pointed metal spikes cause injury to the bottom of the feet causing the pursuer to stop and tend to their injury instead of continuing the chase.

A caltrop is a four-pronged iron spike weapon crafted so that one prong faces up no matter how the caltrop comes to rest. 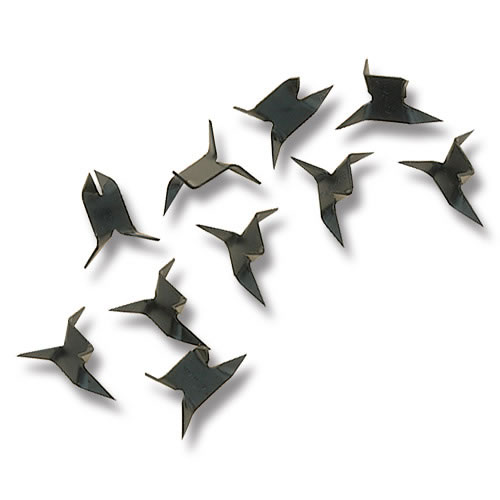 How are caltrops used?

Caltrops are small, sharp objects that are used as a defensive measure against enemy forces. When scattered on the ground, they create a barrier that is difficult to cross without a foot being injured. Caltrops have been used since ancient times, and their use has been documented in many different cultures. One of the earliest recorded uses of caltrop was by the Roman general Scipio Africanus during the Second Punic War.

What are Caltrops Used for Today?

Caltrops are still used in modern times. A form of this type of device is used by law enforcement to stop a vehicle. Kinda similar to barbed wire, when vehicles roll over the strip of wire-connected spikes, it causes tires to puncture. This tire trap abruptly slows the vehicle and allows the police to stop them.