Get social
Join us!
Account
Sign inRegister
0Cart
Cart is empty
View cart
Home/Self Defense and Security Blog/Bear Spray Vs. Dogs: How Effective Is It?

Bear Spray Vs. Dogs: How Effective Is It? 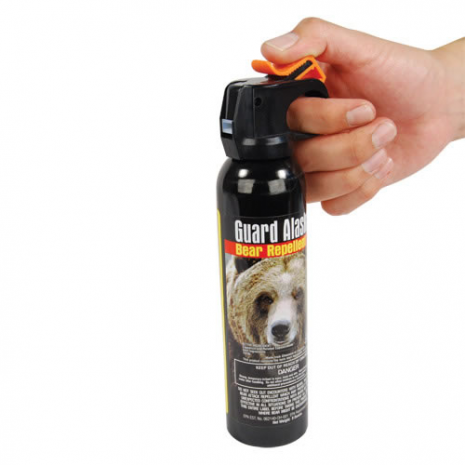 If only a can of bear spray stands before you and a live, 7-foot tall bear, then you know there’s a good chance you'll come out of the woods alive. Bear sprays can be effective deterrents against bear attacks and are recommended by many survival experts.

They are also non-lethal self-defense tools so they can be used safely against bears without fear of permanently harming them. But is bear spray also effective against other animals that might attack, such as dogs? Or does it contain a stronger formulation that might prove too much against smaller animals including those that belong to the canine family? We find out.

What’s in your bear spray?

Bear spray contains a chemical known as OC, which stands for Oleoresin Capsicum. This is a compound that has irritants and inflammatory ingredients that affect the mucous membranes, such as those found in the eyes, throat, and nose. OC causes tears, coughing, gagging, a runny nose, and extreme discomfort. If the substance reaches the eye area, it can even cause temporary blindness.

It is this substance that makes pepper spray a favorite not just for self-defense but also for controlling unruly crowds and preventing an animal attack.

In fact, people who own a can of regular pepper spray may even use it against an attacking animal (be it a bear, a dog, or some other wild creature) to protect themselves.

Is it safe to use?

Bear sprays contain the same kind of substance found in pepper sprays. OC is the irritant found in peppers, which belongs to a family of plants known as capsicum. By grinding the pepper, capsaicin is obtained, which is then mixed with a natural solvent. Once the solvent has evaporated, a thick, waxy resin is left behind. This is the oleoresin capsicum, which is then mixed with an emulsifier so it can be turned into a liquid spray. 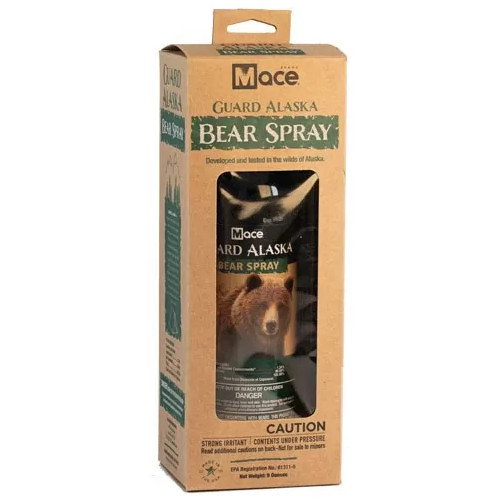 While highly irritating due to their content, bear sprays are considered non-lethal. They can stop an attacking bear and distract him by causing irritation and inflammation. However, the effects are only temporary and will wear out completely in about 5 to 15 minutes.

Although slightly stronger in formulation, bear sprays are also effective on dogs. They should not, however, be considered an alternative if you only intend to use pepper spray as a deterrent against aggressive dogs. Bear sprays come with a slightly different formulation than that which is specifically for use against dogs. To ensure that you are safely and effectively protected, make sure to purchase the appropriate formula.

Order your can of Bear Spray now.

I agree. I have a neighbor who has been harassing me and decided it would be funny to turn their dog loose off its leash as I exited my vehicle with my 6 and 12 year old. My six year old was terrified crying and screaming. This could have gone horribly wrong and we could have been injured or even killed. I was advised to get some bear spray and I will. Thanks.

I live in the countryside where bears are thick, intruders are rare and county dog regulations are strict. If your dog is running loose, then bear spray is what it gets.