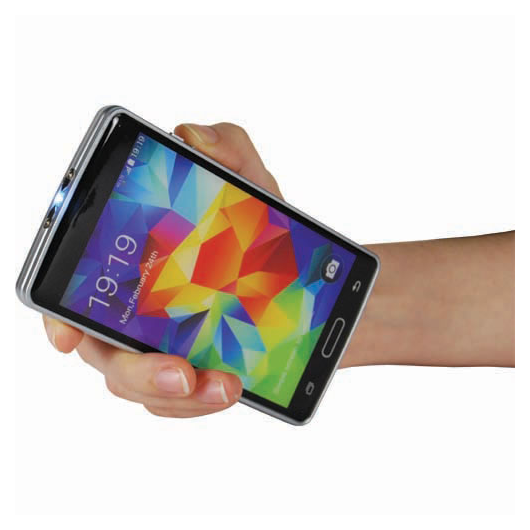 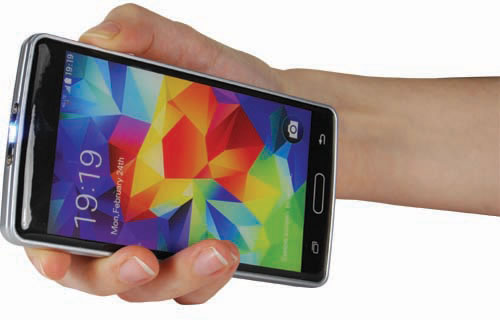 Powerful: Just test firing this unit into the air is often enough to stop an attacker. As the bright electric current pulsates across the top of the unit, it creates an intimidating electrical sound. An attacker with any sense at all will be stopped in his tracks. If the sight and sound don't stop him, a jolt from this stun gun certainly will.